Making it very much a habit, once again David Ellis and the boys on Shaw 650 Stig's Audi Cousin continued their 'won it like we stole it' approach to the trophy cabinets of the ASBA, winning yet another regatta and continuing to make them the form boat in Australia.

Held in the balmy subtropical climate of Victoria in beginning November, the area is well known to be weather that is akin to Fiji or Bali, except minus the sun, heat with a hint of rain and hail from time to time.  A slightly smaller than average fleet contested the state champs.  Victoria, for those not from Australia, is basically the bit of Australia on the bottom right corner.  I think.

And to prove we weren't joking that even the champ gets knocked down from time to time, we have PROOF, courtesy of the fantastic, the charming,the supadupa Terri Dodds and her eagle eyed lens! 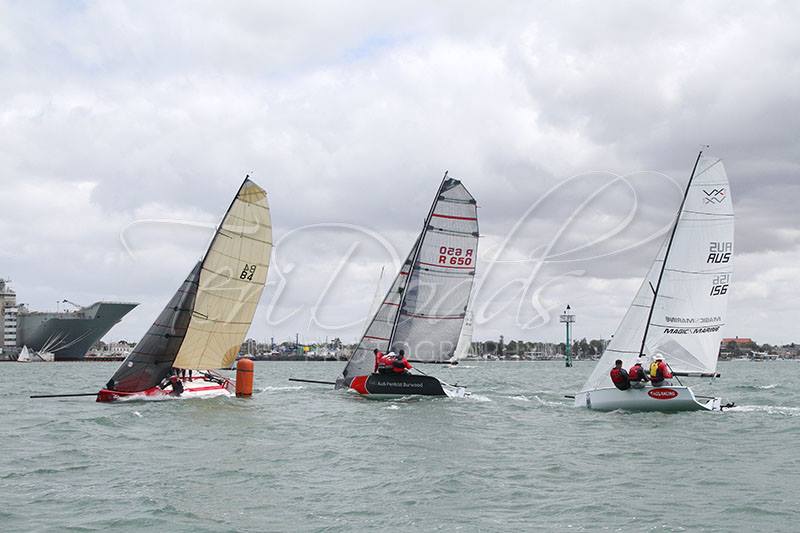 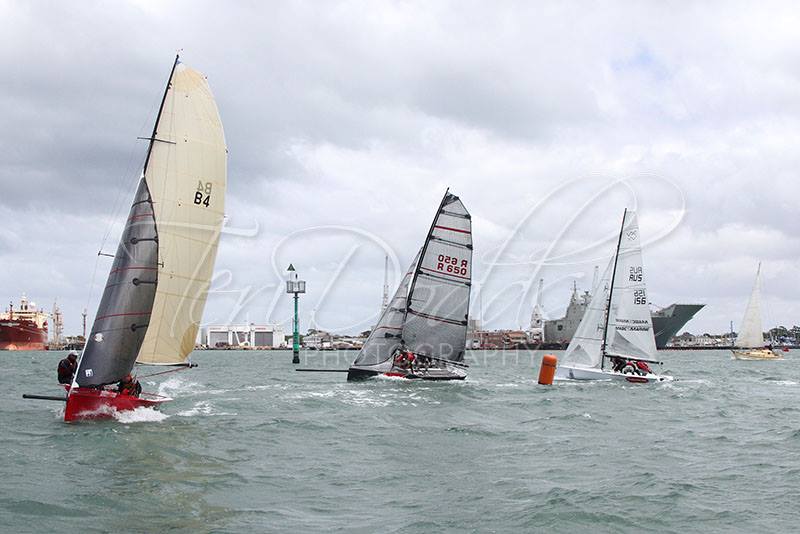